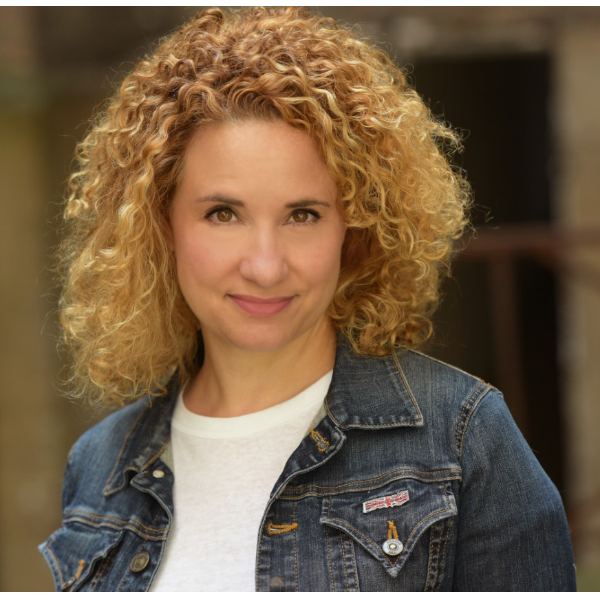 We are a 21 only club. We will only let people in under 21 if they are with their parents. If your driver’s license is expired, we will not let you in the club. If buy a ticket and you don't come to the show, we will not refund your tickets, but you can exchange them for another show. If you’re under 21 or have an invalid ID and buy a ticket we will not refund your ticket. There is no exception to these rules. Bring your email receipt to the ticket window to get your tickets before entering the club. If you’re in a group and the tickets are under your name you can pick up all the tickets for the group. The group has to enter the club together in order to be seated. We will not seat partial groups. We don't reserve tables or move tables and we seat from the stage back and if you have a large group you have to contact us in advance to make arrangements.

Sandman Comedy Club does not allow guns in the club even if you have a carry and conceal permit. Also, we do not allow knifes in the club. If you check-in carrying a gun or knife you will be asked to take them back to your car before you be allowed into the club.

QR codes at your table

Maija DiGiorgio is a comedian, filmmaker, and NY-to-LA transplant. In her first year doing stand-up, Maija took the comedy world by storm taping five national TV appearances, receiving a standing ovation at NBC’s Live from the Apollo, and performing at the HBO Aspen Comedy Festival. Maija recently recorded an hour special for Comedy Dynamics as part of the Tribeca Film Festival in NYC.

Her hour show IncogNegro was part of the summer series at the prestigious Here theater in SOHO. Maija had recently filmed her Dry Bar Special which is available now and already receiving rave reviews. Her three segments have almost two million views. She is in the process of recording her first comedy album with 800 Pound Gorilla Records.

Since her impressive start in comedy, Maija has taken her talents to countless prestigious venues worldwide—including the Beacon Theater, the New Orleans Essence Festival, and Scotland’s Edinburgh Festival—as well as TV performances across most major networks—including HBO’s Def Comedy Jam, NBC’s comics unleashed, Fox’s Laughs, Uncontrolled Comedy Hour, Bet’s Comic View, and Showtime’s Michael Vick Comedy Explosion. Through her work, she has had the opportunity to perform alongside many industry standouts—including Dave Chappelle, Kevin Hart, Bill Burr, Dane Cook, Wanda Sykes, Louis CK, Mike Epps, and Tracy Morgan. Maija has been described as “Fantastic” by Dave Chappelle and been referred to her as “A f**king star!” by Bill Burr.

Maija’s comedy explicitly examines the complexities of what it means to be a mixed race, multicultural woman. Through the context of trivial topics like dating, family, and daily observations, her witty nature and playful charisma, she is able to dissect heavy subject matter in a way that’s hilarious, entertaining, and in a dialect that any culture can understand.

Maija has developed her reputation as an enthralling comedic performer because, outside of standup, she is a notably well-rounded entertainer. Influenced by her mother Sylvia Copeland—renowned concert vocalist and piano prodigy—and Uncle Henry Le Tang—Tony Award Winning choreographer—Maija has always channeled her work through a variety of artistic mediums. She’s applied her Meisner acting training towards performing her one-woman, Shakespearean play “RATS!” from New York to California. She’s directed the film “Bitter Jester”, receiving rave reviews from Variety and The New York Times. She’s also established herself as a radio personality co-hosting Hot 97’s “The Morning Show with Ed and Maija”. It is clear, whether she be telling jokes, acting in plays, making movies, delivering radio, creating sketches, playing drums, singing jazz, or committing to any outlet of her choosing, Maija is clearly an elite performer through and through.

Presently, Maija has her own bi-monthly comedy show at The Hollywood Improv and radio show on Dash Comedy Radio—both entitled The Maija Show. Her most recent comedy album, “I Know You Are, But What Am I?” is available on iTunes. She is currently working on her upcoming comedy special “INCOGNEGRO”.