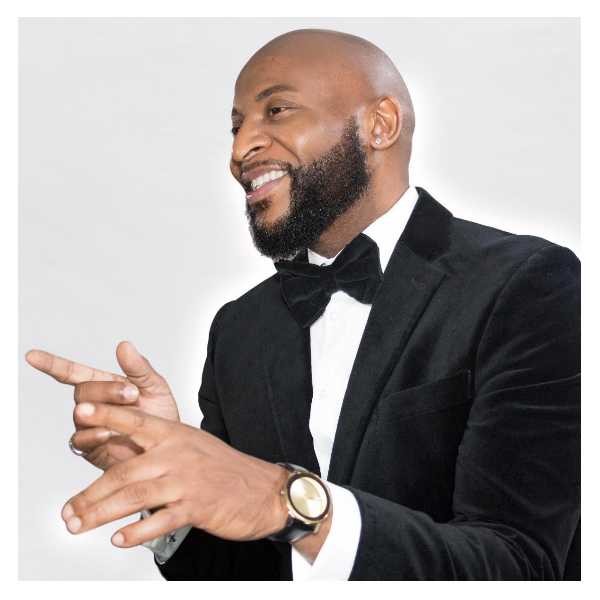 QR codes at your table

Hysterical, charismatic, crazy and charming are only some of the words used todescribe the incomparable entertainer, Drew Fraser.Synopsis Drew Fraser began his career in Boston, M.A., at the world famous Nick’s Comedy Stop. He later moved to New York City where he has found much success beginning with his first television appearance on Showtime at the Apollo which,soon opened doors to other TV productions like Russell Simmons’ Def Comedy Jam and BET’s Comic View. In 2005, Drew Fraser appeared in his own half-hour special on Comedy Central Presents and through its overwhelming success, resulted in Drew hosting the series from 2005-2010.

Drew’s vibrant performances have been enthusiastically received by audiences across North America and internationally in such places as England, Holland, Australia and Bermuda. Whether on screen, at an event, in a comedy club or showcase, Drew Fraser has the natural talent and ability to captivate audiences of any group, regardless of race, gender or age. This makes him one of the most respected and sought after entertainers in the industry.